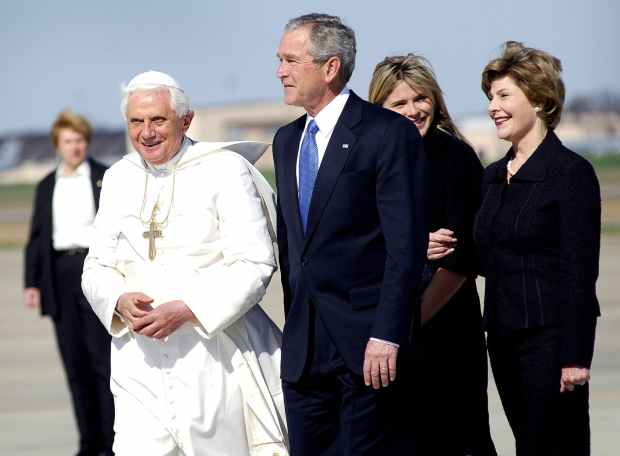 This three-part series winds up by focusing on those awkward, unusual, new and special situations.

You’re on vacation with your parents and you see your basketball coach and his wife in your hotel courtyard. Oh, how cute, they’re holding hands! Your parents want to meet them, so you walk over only to discover that the woman with your coach is not his wife, to whom you were introduced at your school’s sports banquet last year.

The answer is “b.”  No matter how confused, shocked or outraged you might be, you must maintain your cool and observe decorum. Be polite and brief – you don’t want to prolong everyone’s discomfort. After 30 seconds of small talk, you and your parents should bow out smoothly and quickly. Be assured that your coach will lose some sleep over the encounter!

You’re on the quad. It’s a beautiful summer evening, you’ve just settled in your dorm room, and you’re hanging out with your friends, when along comes that annoying guy who just moved into the room across from yours. You have the urge to run, but find yourself rooted to the spot. You watch helplessly as he approaches.

b)    Tell your annoying dorm mate that your new, very attractive RA has been looking for him, and hope that he goes off to find her.

c)    Introduce your friends to him – yes, you say his name first.  And be gracious; it’s a sign of maturity and control:  “Hi, Bentley!  Meet my friends, Jen and Hank.  So, are you all settled in?”

You know the answer is “c,” right?  Regardless of how you feel about this individual, don’t match his boorish behavior.  Practicing civility can diffuse unpleasant situations and enhance your reputation, as well as potentially change other people’s behavior for the better.

According to Steve Petrow, author of, Steven Petrow’s Complete Gay & Lesbian Manners: The Definitive Guide to LGBT Life, the most common question in gay and lesbian etiquette is, “what do I call the significant other of my gay or lesbian friend?”  Mr. Petrow suggests that you “listen to how a couple refers to each other.”

This brings us to the question of how to introduce same sex couples. The best approach to this quandary, as Mr.Petrow suggests, is to ask your friends and colleagues how they wish to be introduced when they are part of a couple, or listen carefully when they refer to each other.

Rachel Maddow, for instance, is reported to refer to her significant other her “girlfriend.” As Ellen DeGeneres is married, Portia de Rossi is referred to as her wife. I’ve read that David Furnish, Elton John’s partner, is referred to as both Mr. John’s husband as well as his partner.

If you don’t have specific information, using the word, “partner,” is pretty safe. If a different designation is preferred, most people will tell you, and if they don’t, ask.

Examples (when you know what the people involved wish to be called):

Examples (when you’re not sure how the people involved wish to be called):

With so many students, new graduates and young professionals joining the various 2012 political campaigns, it’s important that we know the protocol of introductions of elected officials. As this subject is extensive, and some of the titles of the lesser officials vary from state to state, I’ll cover just a few of the more common positions in the running this year.

When Introductions Are Unnecessary or Subject to a Judgment Call

Some introductions are generally unnecessary or optional, such as:

There’s even more to this subject, especially when you enter the areas of government protocol. But I think you now have a pretty solid grounding in the art of making introductions!