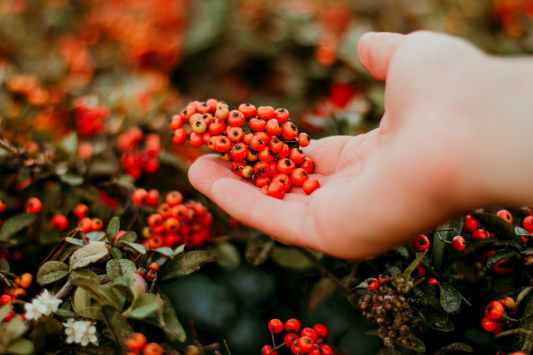 Come every December, or even earlier, people across America and around the world will be decorating their workplaces for the holidays. Early in my career, the offices in which I worked displayed holiday decorations solely comprised of Christmas décor, including the now widely banned crèches. As the years passed, token menorahs appeared, but they seemed lost among the ornamental trees, boughs, wreaths, garlands, and other Christmas- related garnishments.

Although the U.S. has always been touted as a melting pot of cultures, in many areas of the country populations have often been segregated by color, religion, ethnicity, gender, age and other factors. But, with the emergence of the Internet in the mid-1990 that sparked the latest wave of globalization, the U.S. as well as other industrial countries around the world has transformed seemingly overnight, and workplaces at least now more closely resemble the hallways and chambers of the United Nations.

The modern U.S. multicultural workplace includes coworkers of many nationalities, customs, backgrounds and beliefs. They comprise among others Christians of various denominations, Jews, atheists, pagans, Buddhists, Muslims, Hindus, Rastafarians and Zoroastrians, many of whom observe religious or cultural holidays in December. In addition, the cultural celebration of Kwanzaa is observed by many African Americans. Finally, it should be noted that Jehovah’s Witnesses do not observe Christmas or other holidays, including birthdays.

Therefore, it should no longer be decorating as usual by hauling out those old Christmas trimmings that you’ve been using in your office for decades. Not only do you want to demonstrate toward your coworkers respect, inclusiveness, sensitivity, empathy and good taste, but you want others to view you as a consummate professional who possesses such leadership qualities. And, of course, this situation also applies to high school and college students in their approach to multicultural classmates, teachers, professors and other school and campus staff.

The last thing you want to do is create an uncomfortable work environment for anyone during the holiday season! Does this mean no decorations during this festive season? No, it just means that everyone in the workplace, school or campus should be considered and included in the holiday decorating plans.

Here are some tips to make your office, school or dorm decorations free of folly:

The principles of respect, inclusiveness, sensitivity, empathy and good taste also relate to corporations and organizations when decorating their lobbies, reception areas and other public spaces and to homeowners and renters when it comes to decorating their homes. Consider your neighbors and think twice about turning your home into what might be mistaken for a roadside carnival. It’s wise to check on holiday decoration guidelines with your neighborhood or homeowners’ association, and consult with your neighbors if you plan to display anything elaborate that might (1) scare away their visitors or (2) keep them awake at night!

It’s also important to your reputation that you keep in mind a good guideline regarding the length of time to display your decorations, which is from Black Friday to January 6th (Epiphany or Little Christmas). Keeping your holiday decorations and lights up beyond that can attract negative attention to yourself, or even a fine. In San Diego, California, for example, homeowners can be fined $250 for keeping their lights up after Feb. 2nd.

On the other hand, if you find yourself offended by someone else’s decorations, whether in the office, school, campus or neighborhood, be flexible, polite and tolerant. Remember that there’s always next year to get involved early to make your feelings known and try to seek a tactful way to approach the issue.

For the present, to maintain good business etiquette and best practices in a multicultural workplace, it’s everyone’s responsibility to create an environment that is respectful to all.