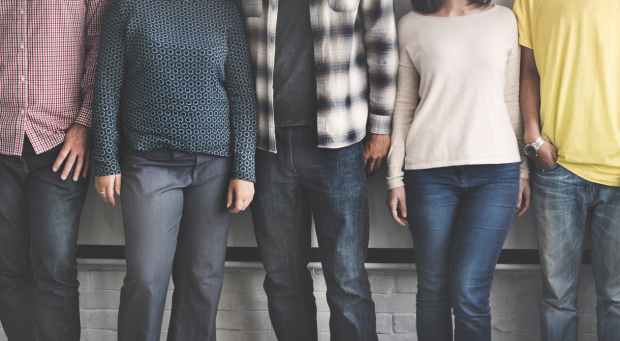 By John Daly of The Key Class – Reprinted with permission of the
author and Noozhawk. View the original article on noozhawk.com

Several weeks ago, I watched a 60 Minutes segment entitled “Years Up.” It focused on an organization helping youth to get internships. It is very much on target with The Key Class. What struck me in this piece was this group’s emphasis on “hiring for skills and firing for behavior.”

A week or so later, I read with interest a guest blog for Extraordinary Events, written by my long-time friend, Bonnie Siegel, the founder and CEO of ASE Group, an event production firm based in Overland Park, Kan. In it, Siegel takes a slightly different approach to hiring the best and the brightest.

“My approach is to hire for Culture Fit,” she explained. “I don’t care as much about from what school they graduated or where they worked in the past. We have somewhat perfected an in-house process that tests whether they will fit in with our culture. If they fit, they can be trained to give the ‘ASE Experience’ to a client. I can’t train or mentor or teach our culture. They are either ‘wired’ to fit in or not.”

This holds value for me. It goes to the “hire for attitude; train for aptitude” theory that has been growing among business.

Bill Taylor, the co-founder of Fast Company, points out in an article from the Harvard Business Review: Arkadi Kuhlmann, founder and CEO of ING Direct USA, has invented a whole new approach to retail banking. Over the past decade, as he has recruited thousands of employees to his organization, he has made it a point not to look to his competitors as a source of talent.

“If you want to renew and re-energize an industry,” he told Taylor, “don’t hire people from that industry. You’ve got to untrain them and then retrain them. I’d rather hire a jazz musician, a dancer, or a captain in the Israeli army. They can learn about banking. It’s much harder for bankers to unlearn their bad habits.”

Taylor goes on to say that “the game-changers at Southwest Airlines” who constantly challenge conventional wisdom in that business “have embraced the hire for attitude philosophy more intensely than any big organization.”

Sherry Phelps a 33-year top exec at Southwest explained the philosophy to Taylor.

“The first thing we look for is the ‘warrior spirit’,” Phelps said. “So much of our history was born out of battles — fighting for the right to be an airline, fighting off the big guys who wanted to squash us, now fighting off the low-cost airlines trying to emulate us. We are battle-born, battle-tried people. Anyone we add has to have some of that warrior spirit.”

This all makes sense because when you hire for cultural fit you end up with a more cohesive workforce, and it improves engagement and retention rates. However, I decided to take a closer look.

Raj Sheth, co-founder of Recruiterbox, an online recruitment and applicant tracking system, suggests hiring for both attitude and aptitude. In a piece for ere.net, he says:
“There has recently been such a strong push to hire for attitude that skills are steadily falling by the wayside. Job Preparedness Indicator research from the Career Advisory Board, established by DeVry University, found that only 17 percent of 516 hiring managers said that job seekers have the skills and traits their organization are looking for in a candidate.”

Sheth goes on to say that “Leadership IQ performed a three-year study of 5,247 hiring managers and tracked 20,000 new hires; 46 percent of them failed within 18 months. But even more surprising than the failure rate was that when new hires failed, 89 percent of the time it was for attitudinal reasons and only 11 percent of the time for a lack of skill. Bad attitudes or attitudes that aren’t in line with the company culture will lead to high turnover. High turnover then leads to low morale, upset productivity and high talent acquisitions costs.”

Hiring managers who still emphasize aptitude are reviewing their top employees and trying to locate candidates like them, says Sheth. So they suggest identifying top talent, charting their values, skills, communication type, etc. and targeting sourcing, interviewing and hiring processes to reach those people. In his recommendation, Sheth quotes HR pro John Myrna, “Hire based on aptitude, i.e. having enough gray matter to master the skills, and attitude, i.e. the passion and commitment to put in the time to master the skills.” 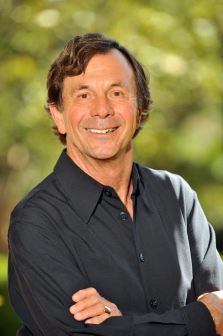 John Daly is the founder and president of The Key Class, the go-to guide for job search success. Click here to learn more about The Key Class. Connect with The Key Class on Facebook. Follow John Daly on Twitter: @johndalyjr

Photo courtesy of the author