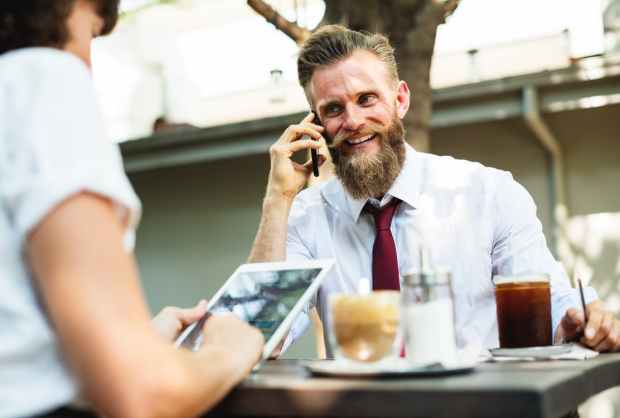 Volunteering is the ultimate exercise in democracy. ~ Anonymous

In 1962, rhythm & blues group The Orlons produced what would become a Top 40 hit and gold record called Don’t Hang Up. That song flits through my head whenever I make calls during election season as a campaign volunteer and someone hangs up on me. It always amazes me how people can hang up on volunteers who are merely fulfilling their civic duty to help move the democratic process along.

Perhaps those who hang up on campaign volunteers don’t realize that those who are calling them are likely their neighbors or other regular folks who have volunteered their time and energy to tackle list upon list of voter registration rolls to help get out their candidates’ messages and learn what other citizens are thinking and worrying about. And, of course, on Election Day there is a big push via phone and knocking on doors to get out the vote (GOTV). This is noble work performed by those who volunteer.

As a citizen and voter myself, I understand the frustration of an election season. The sights and sounds of democracy in action can be wearing indeed: the relentless attack ads, telephone calls, ringing doorbells and mailings that can pack several landfills (or recycling facilities). But, political campaigns are part of the price we pay for freedom. And, most political campaigns cannot function without volunteers to run the phone banks, canvas neighborhoods, drive voters to the polls, hand out fliers at commuter train and subway stations and perform a host of other tasks. Thus, hanging up on someone or closing a door in her or his face without reasonable provocation or saying something beforehand along the lines of, “I’m sorry, but this is not a good time…I hope you understand…thank you and good-bye,” is rude.

Living in a land of liberty and self-government is complicated, messy and often chaotic. Considering the alternative, however, we should rejoice rather than grouse when we are sought out to be a part of the system. In my view, everyone who can should be participating fully. Sure, we pay taxes and sometimes most of us vote, but in my experience one of the best ways to go beyond the minimum required to keep us all free is to volunteer on a political campaign or for a non partisan organization dedicated to helping and encouraging citizens to vote.

Not only does volunteering help candidates but it often helps voters that are called to be more informed about the issues and the importance of their votes. Moreover, getting involved allows volunteers themselves to learn more about the inner workings of their government, and it can present career and business opportunities.

And, if volunteering for a particular campaign doesn’t appeal, there are some outstanding non partisan organizations that need volunteers, especially for GOTV, such as Rock the Vote and the League of Women Voters, as well as other ways to help the election process.

I’ve volunteered on a number of campaigns over the years, starting with a Presidential campaign in 1968 and currently for a State Senate campaign, with many campaigns in between. Whether calling, canvassing, distributing materials, helping at field and fundraising events, churning out thank-you letters to donors, performing data entry or recruiting and training other volunteers, I’ve worked with many wonderful people, volunteers and paid staff members, as well as some of the movers and shakers of the day.

Thus, it is to the wonderful election season volunteers who give selflessly of their time and too often suffer receivers slammed in their ears and doors slammed in their faces – and to those who do the slamming — that I dedicate the following parody of Don’t Hang Up, to be sung to the tune of the original hit song:

I have a message without any guile.

I’ll understand if you don’t want to talk to me
You’re sitting down to tea
Or you and I …just don’t agree
But surely we…can talk civilly!

My candidate’s not right for you
But maybe there’s another view
So whether you are red or blue
Don’t hang up!
You’ve got a chance to hear something that’s new.

I’d really love to have your ear
But if you don’t have time to hear
Just say that you must go, you fear
Then, hang up.

No matter which side of the campaign volunteer issue you’re on, I hope this parody has brought a smile to your face. Happy Election Day, all! I’m off to vote!